The Sebel Resort and Spa Hawkesbury Valley has been associated with In2 Motion now for approximately 18months. We sought their expertise when we were findings an increase in staff incidents in the Villa Thalgo spa. The staffs were suffering from lower back pain as well as constant issues with wrists and arms due to the high level of massage that was being performed by the team.

In2Motion with consultations form us and our team we able to devise a program that will help the team strengthen their muscles to allow them to not only perform their duties, but also lead healthier lives outside of the work environment. Constant updating of the program and one on one consultations with the team ensured that it is always refreshened and on the minds of the team. Our goal was obviously to decrease the amount of incidents but also give the team the tools to help their natural way of being as well.

This program has significantly lowered the number of incidents in the Spa and has proved so successful that we want to expand the Exercise Physiology program out to the other departments in the hotel. With the help of In2Motion this will be done in the next 12 months.

Jason has been very professional throughout the program and has been very appreciable by all the team in the spa. He has always made himself available to the team which I think has been a major factor in why this program works. This shows his passion for the genuine wellbeing of our local community.

In my role as an executive of the local Hawkesbury Chamber of Commerce I have watched In2Motion become an integral and active member of the chamber and it is always a welcome sight when new members become so active.

I would have absolutely no hesitation in recommending In2Motion to anyone with difficulties in this area of staff incidents. It has been one of the best decisions we have made not only to our bottom line but also the wellbeing of our staff at the hotel. 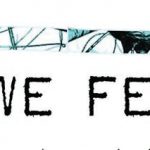 WHY DO WE FEEL Pain? Pain is one of the

I could not walk very well without 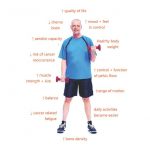 Cancer & Exercise We had the pleasure 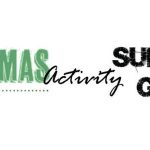 Get The Special Offer